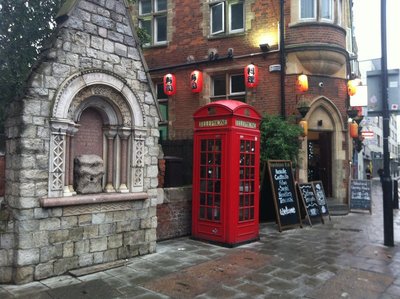 After travelling for 3 years, London is still my Number one city to live in.

Some people love it some people don't because it is " over crowded", on my opinion it is an incredible city.

You can find new things to do everyday and also party every night of the week if you want to.

I arrived in London in January 2013.
I didn't know what to expect for, but I knew that living in such a big city would be fun.
I said goodbye to everything I knew and I just thought: let's see what will happen, enjoy your life because you only live once.

I had the chance to go to London thanks to my boyfriend.
My best friend who knows him for years decided to have a drink in Nice, just one month before leaving Nice to London for his studies.
I could have never met him and so, what my life would be like ? Where would l I be right now ?

First I lived in Startford ( zone 3 ) and then few months later, found in East Acton a bigger room for 800 pounds per month (which is expensive but not that much for London).

View from my 1st flat 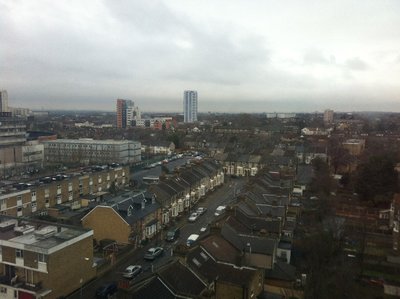 Stratford, where I started to live 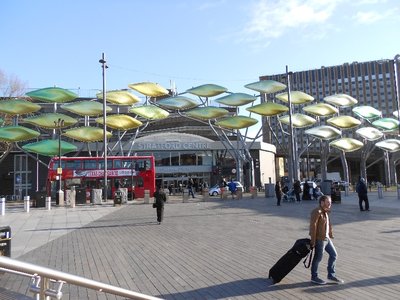 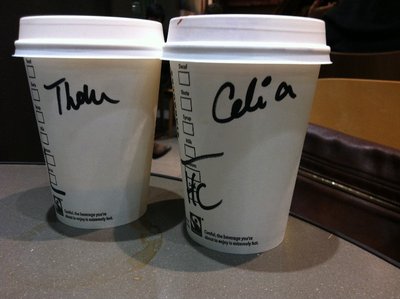 It depends which airport you arrived to , but Easy bus is a cheap company and they can drive you in different neighbourhood of London.

From Gatwick : You can also take the Gatwick express or the national train ( which is cheaper).
From Heathrow : take the tube

Once arrived in London :

- Oyster Card: you can top up, take weekly or monthly unlimited travels.

In London, the transportation is amazing, you have buses all night long, the tubes stop running around 1 am.
It's very easy and fast to go all around even if you live in Zone 2 or 3.

Here you can find a useful link for buses : http://www.tfl.gov.uk/modes/buses/?cid=fs013 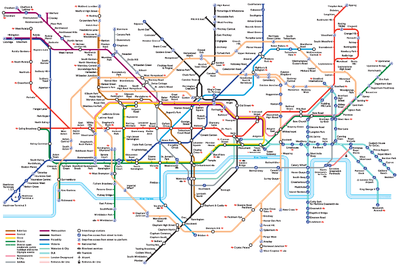 Must do for a first visit in London :

- London Bridge and the Borough Market 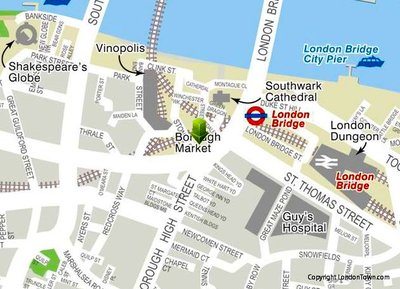 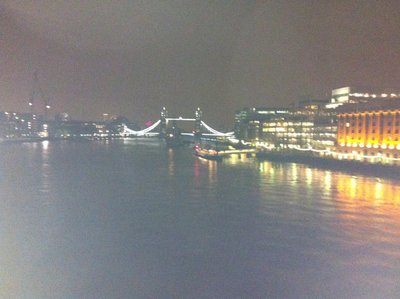 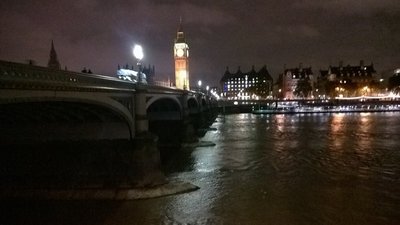 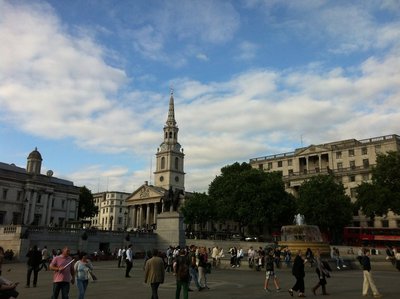 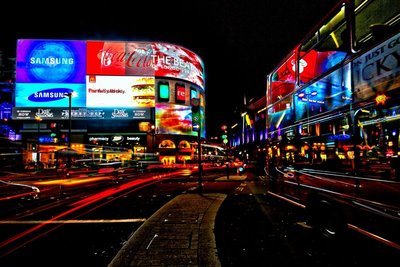 - Have a look at the London Eye 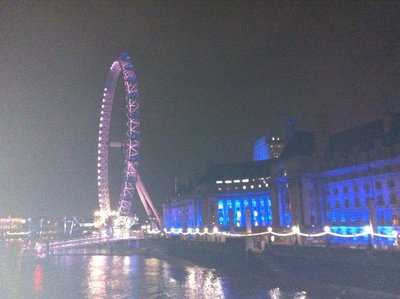 - Go to Camden Town with its street foods and punk shops. ( I let you discover it ) 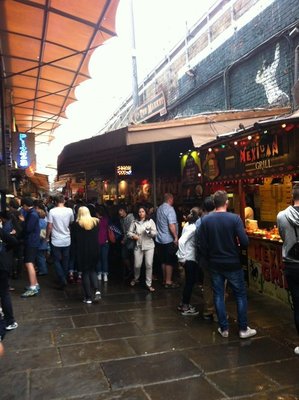 - Notting Hill and his Portobello market on saturday. ( The market is about Vintage products and food ) 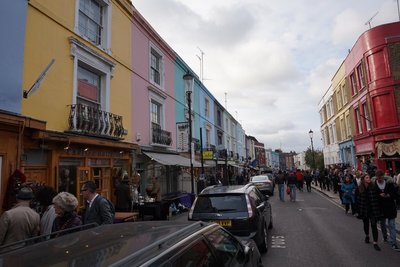 - Check some of the free museums in London ( Such as the British Museum, National Gallery, Modern museum or the Science Museum)

- Check the Harrods Shop on Knightsbridge 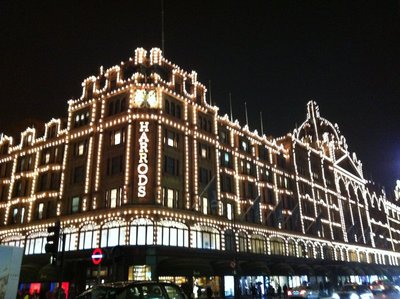 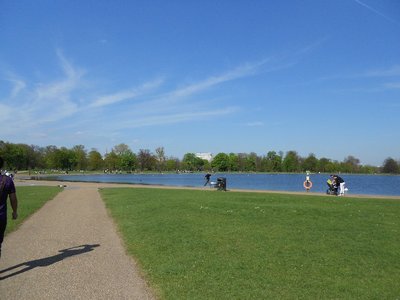 You can check it out here to find more things to do or see the events on : http://www.timeout.com/london and also on : http://www.virtualtourist.com/travel/Europe/United_Kingdom/England/Greater_London/London-309228/Things_To_Do-London-TG-C-1.html 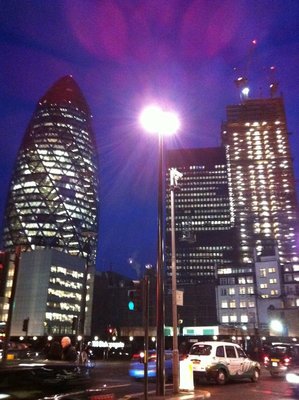 PLACE YOU KNOW ONLY IF YOU ARE A LOCAL

The Sushi Samba : The place to be ! A rooftop on the 33th floor, so you have a wonderful view on London,(in Liverpool street)
Open everyday ( weekdays until 00.30) 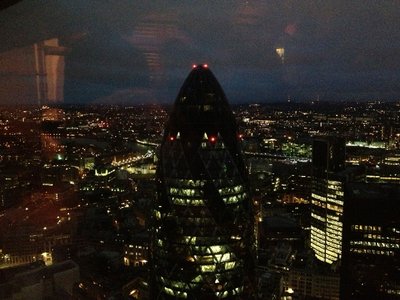 Roof Garden in Kensington
Open only during the week end.

Night zoo :Running on July and August, we took a boat in Paddington that drived us directly to the zoo, we had some drinks over there and it was very cool. 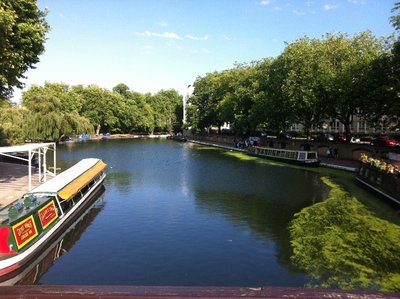 Cinema Jacuzzi : During summer time , Hot Tub Cinema takes place near Liverpool street and then you can enjoy to be in a jacuzzi on a rooftop bar. We watched American Pie 1 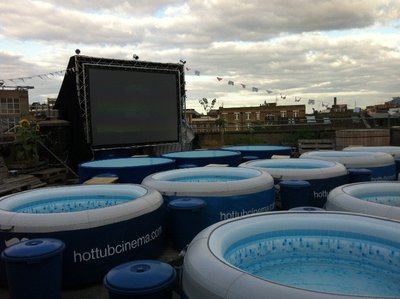 Take a breakfast near Shoreditch , to see the Brick Lane market on sunday. 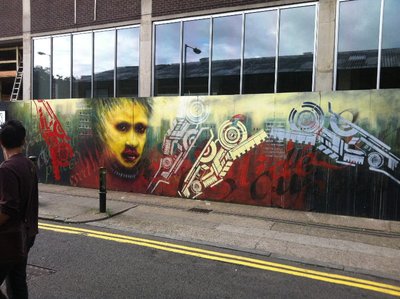 Only if you have time, check out the big shopping center "Westfield" in Stratford or in Sheperds bush

Hammersmith is also one of my favourite area, you can get some cheap Breakfast and Meal there, find a " 1 pound store ", bars, a TK MAXX shop ( bargains on international brands) and some other shops.
.
.

We discovered some good places to eat which are actually really cheap ( in pub , 2 meals for 7 pounds), the “ chicken- fries” at 2 pounds and obviously the "English “ breaky” egg,bacon,beans in the morning. ( Hammersmith area , or in zone 2 ) 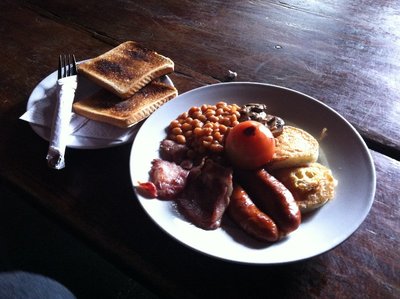 All you can eat SUSHI for 20 pounds : Hi Sushi Izakaya in Covent Garden 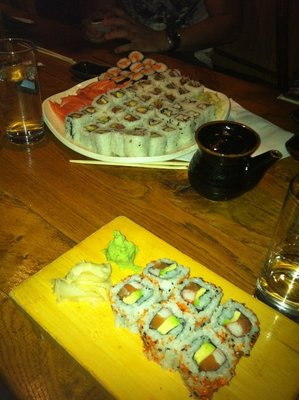 - Zoo bar for its language exchange every Wednesday
- Party in Shoreditch ( club with a Jacuzzi inside : the aquarium )
- Monday night in Heaven ( gay club )
- For girls : you can find some promoters to get free entry and free drinks all night long.
- If you like electro music, go to the FABRIC or MINISTRY OF SOUNDS
- Rock => O Neill near Leicester Square
- Commercial : bar named Zebrano but I'm pretty sure you can find a lot of them.
- PUB CRAWL =>https://banana-pub-crawl.com/ 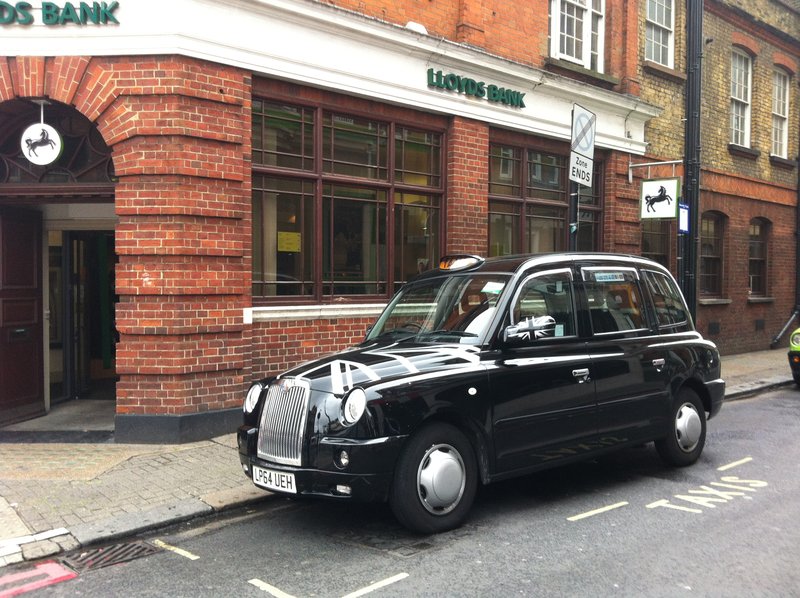 - Brighton Beach
- Bristol
- Take a cheap flight to go all around Europe. 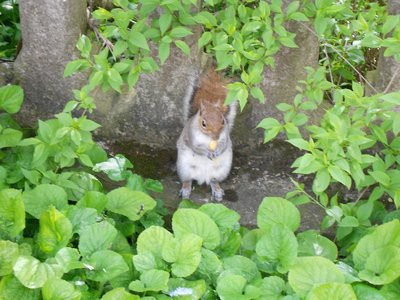 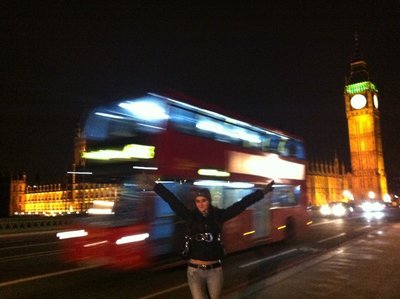 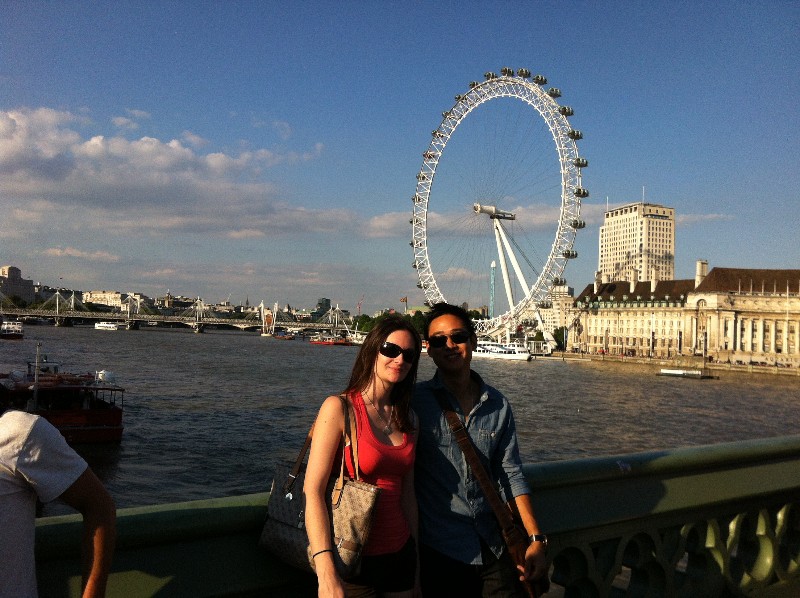