few days in holiday during my experience in Melbourne 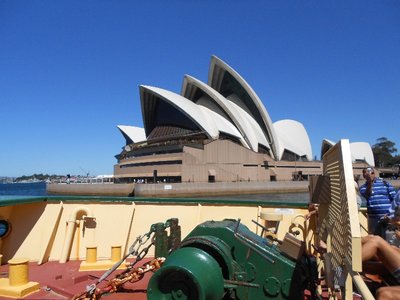 .. It’s actually not what I expected, People said “ You like Melbourne or you like Sydney” either actually...

I mean , it’s a really nice city , I passed 3 good days but I can’t imagine live there.

The beaches are really beautiful, I've been to Manly on the first day. 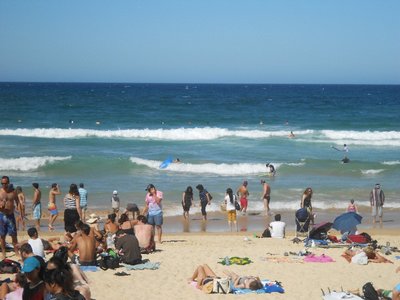 To go there, you can take the ferry and when I went, there was a surf competition I’ve met few people on the boat who were really nice and asked me to stay with them for the rest of the day, we just lied on the beach and watched surfers.

Our hostel was horrible, too expensive and in a bad area : Humps in King Cross.

We chill in the city the next day, saw the Harbour, Opera, Bridge,the botanic garden with the birds.. 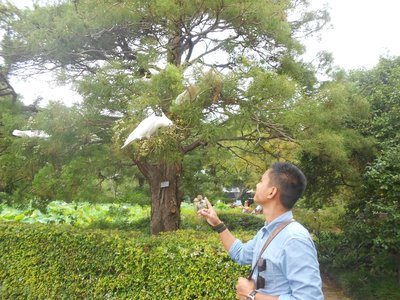 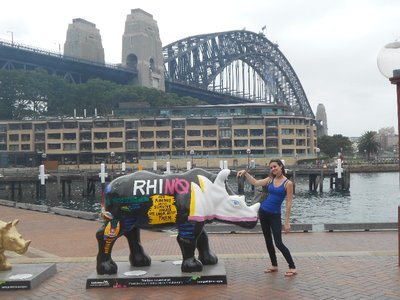 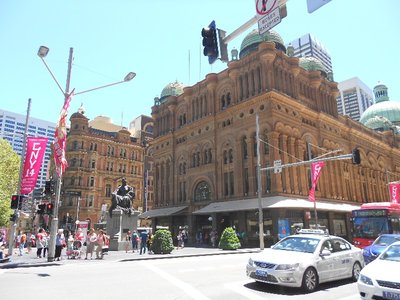 The 3 rd day we went to Bondi , which is a really big beach ! we enjoyed our time in the waves lol, saw the sea water swimming pool just next to it. 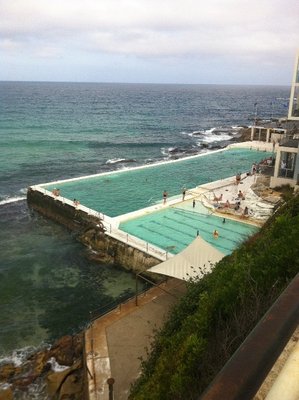 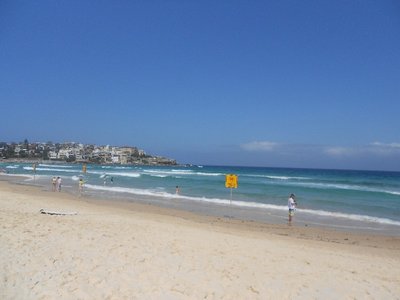 The rent are more expensive then Melbourne,I coudnt’t compare de night life as I’ve been Sunday to Wednesday...

We join one of my friend Simon during our last night and played a bowling, great time .

Lucky us to have been over there ,it was absolutely not our plan.
Too far, “ too expensive” ( only 300 dollars return by tiger air), we didn’t want to spend this money to go as lot of people said it’s boring, nothing to do etc.
It’s thanks to a girl, that we ve met in Melbourne , who lived 2 years in Perth and really enjoyed her time there ,who told us to go so we said “ why not”.
Our 4 days in Perth were just awesome; we were 5 people: Tom,me,Katelyn,Perinne and Hugo, one of my friend was there with his car.
Sunny and 30 degrees during our holidays, we could see lot of things :beaches( Collesloe.... ),Fremantle( his market, beaches and also the “ little creatures” industry) Rotness Island, partying during the night and one thing that I could notice it’s that people are really more friendly over there , Australian people spoke to us really easily not as Melbourne. 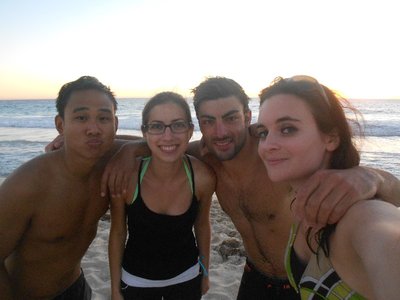 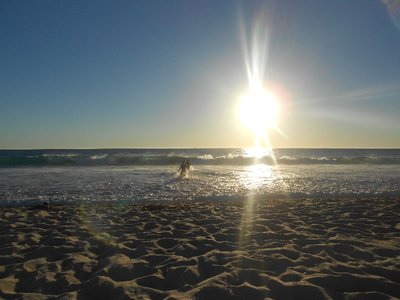 The city of Perth is quiet small but everything is there, the only problem is the shops : they close around 4 or 5.
Our hotel was in the city centre, we took a room for 4 peoples, not expensive at all : 100 dols each for 3 nights.

Rotness Island : quiet expensive : 100 dollars return to go by ferry from Fremantle, but we did it and thanks God ! it’s one of the best thing that I’ve done in my life ! 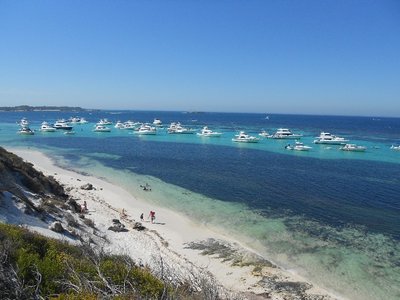 You have to take a bike and use it in the entire island because there is anything actually...
We saw some “quoacas” beautiful beaches and boats, we even saw a Pelican ! 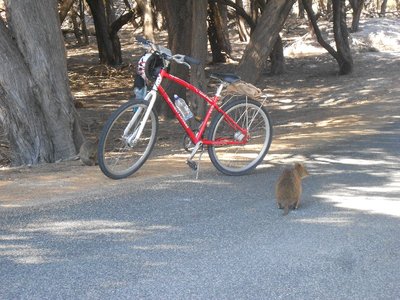 The last day, with Kat, we went to a park in the west, to see a wonderful view of Perth, magical .. 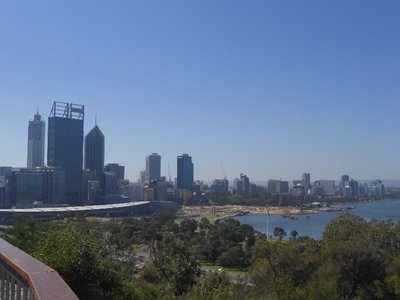 I understood after this experience why she liked it,I do too.